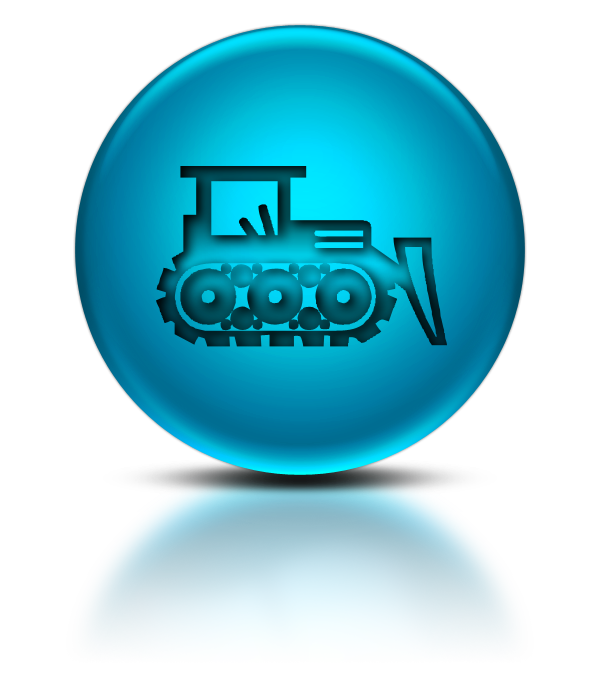 “Removing Roadblocks on Your Path to Success”

Is Now The Time To Take Advantage Of A Hot Lending Market? Loans to businesses of all sizes totaled $2.48 trillion as of March 31, 2014 up 9% since 2008. Federal Reserve data show that overall loans and leases grew in the second quarter at the highest quarterly rate since the end of the financial crisis, a sign of improvement in the economy. The latest official survey of senior loan officers showed that banks have loosened standards more quickly for medium-sized companies. In addition, some analysts are encouraged by recent signs of a lending uptick by small banks, which often focus on small businesses. In July 2014, the total amount of commercial and industrial loans held by small U.S. banks rose 11% from a year earlier, according to Moody’s Analytics. July was the fourth straight month with a double-digit percentage increase, Moody’s says. As a direct result of the above trends, lenders of all types including banks and commercial finance companies are fiercely competing for new business in the small to medium size company markets.

Now could be the point in the current economic recovery when small businesses move from slashing costs to spending more on incremental employee hiring, industrial equipment, computers, and building improvements. It is important as you look forward to your projected plans for the year that you are aware of your current capital levels, and that you know exactly what is available. It’s important for you to have a funding plan so that a lack of capital does not prevent you from seizing an opportunity that could take your business to the next level (see link to recent PCG Case Study). Among 798 small private firms with less than $20 million in revenue, for instance, 51% said in August 2014 that they planned to increase their capital spending in the next 12 months. That is a record high, and it is also up from 42% a year ago, according to the survey by The Wall Street Journal and Vistage International, a San Diego executive-advisory group. August marked the first month since June 2012, when the monthly survey began, that owners of small firms who planned to spend more on fixed investments outnumbered those who planned to hold steady or cut back. Those who planned to increase capital outlays were owners and CEOs at firms in a range of industries, including service (17%), manufacturing (10%) and finance and insurance (nearly 5%). Separately, in a July survey of 1,645 private firms, nearly all with fewer than 40 employees, 55% said they had made capital outlays during the previous six months (source: WSJ.com – Small businesses seem poised to boost capital outlays ).

A CFO Advisory professional at PCG would be pleased to sit down with you, face-to-face to discuss potential solutions to your unique capital requirements so that you can keep your business running smoothly while also meeting the capital expenditure needs that will allow you to execute on your growth plans.

On another exciting note, it’s time for another Marin Business Forum (www.marinbusienssforum). On September 18th at 5:00PM, we’ll be discussing crowd funding and how it can benefit your business. You’ll learn 5 things you absolutely must know about crowd funding and how it will be impacting the Marin business community. Please note that we’ll be hosting the Marin Business Forum at a new location in Drake’s Landing adjacent to Jason’s Restaurant at Drake’s Landing Community Room 300A – Drakes Landing Road Greenbrae, CA, CA 94904.

Until next month, we wish you the very best and much success in your business.

This newsletter is intended to provide generalized information that is appropriate in certain situations. It is not intended or written to be used, and it cannot be used by the recipient, for the purpose of avoiding federal tax penalties that may be imposed on any taxpayer. The contents of this newsletter should not be acted upon without specific professional guidance. Please call us if you have questions.