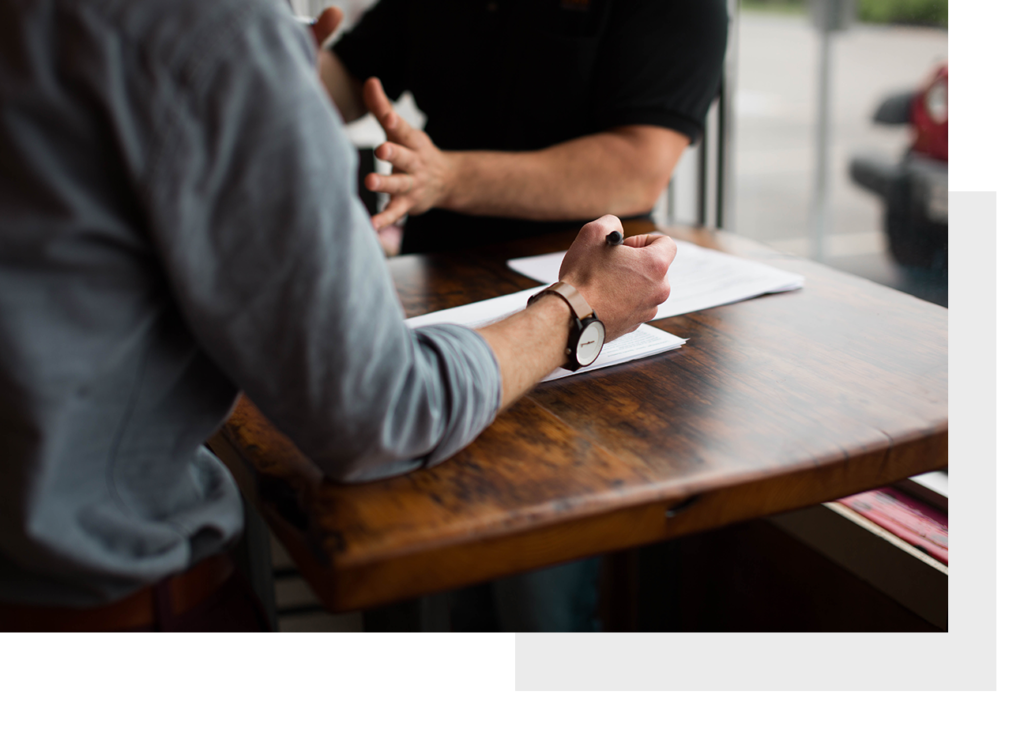 The “ABCs” of Independent Contractors

Here at Pacific Crest Group, one of the most common questions we get asked is: “Should the person I am hiring be an employee or an independent contractor?”

A recent California Supreme Court decision has had a major impact on this exact issue and will make it much more difficult for businesses to classify workers as independent contractors.

The case was between Dynamex, a parcel delivery company, vs. Charles Lee and Pedro Chevez, delivery drivers for the company. In 2004, the company changed the employment status of the drivers from paid employees to independent contractors and a lawsuit was filed in 2005 by the drivers.

The case has worked its way through the court system for over two decades, and the California Supreme Court issued a ruling at the end of April 2018. The ruling threw out prior precedent and created a new three-step test for deciding whether someone should be legally classified as an independent contractor or not.

In its ruling, the California  Supreme Court established the “ABC” test. Under this test, a worker is considered an employee unless the hiring entity establishes all three of the below:

Violating the ABC test in California could potentially be costly for employers. Under California law, if a company “willfully” misclassifies someone, it faces a fine  between $5,000 and $25,000 as well as legal exposure related to wage and hour violations.

Given the significant changes in the law stemming from the Dynamex case, companies should review the status of current independent contractors and determine if they are properly classified based on the new ABC test. Workers that are not properly classified should be reclassified as employees.

If you have questions about whether to classify a worker as an employee or independent contractor–feel free to contact us!

Note: Pacific Crest Group is not engaged in the practice of law or tax, nor are we licensed to do so.  Nothing in this article is intended as legal or tax advice, nor may it be construed or relied upon as such.