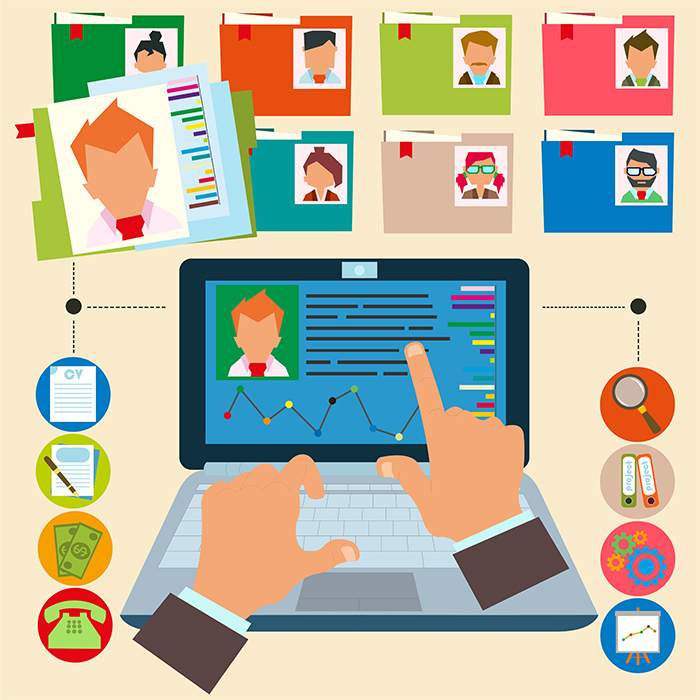 Why You Need Well-defined Job Descriptions

Client Challenge:
After four years, the receptionist decided to leave her job at a very busy office. She was not a stellar employee, and her manager had begun to catalog some performance issues before she left the practice.

Six months after she left, the same employee contacted the company hoping to be rehired into another position. When the client asked our opinion, Pacific Crest Group strongly advised against rehiring this worker, citing past problems and the opportunity to fill the position with a strong new hire; but the manager was encouraged by her interview, under pressure to fill the spot quickly, and felt she would save time and money for the company by hiring someone who would not need training. So she was re-hired.

Since this particular worker had only been absent for six months and was familiar with the office routine, the manager did not deem it necessary to provide a written, signed job description. The re-hired employee was given the standard offer letter, which contained 90-day probationary period, an “at will” employment clause, and a title.

Only a few weeks after being rehired, the employee started to arrive late for work, and the manager started to see a number of performance and motivational issues. The manager then contacted PCG and admitted her mistake, asking us if we thought she could terminate this employee before the 90-day probationary period was up.

At the same time, the employee filed a claim that she had a medical condition that was affecting her job performance. Immediately the company was liable and responsible for trying to accommodate the claimed disability, so termination was suddenly not a viable option. What followed was a lengthy and expensive legal process to establish that the performance problems were not caused by the medical condition, and also to prove that the accommodations this employee was requesting were not ones the company could “reasonably” implement. In the end, the goal of removing a problem employee was attained, but at a tremendous, and completely avoidable cost.

The PCG Solution:
During this process, we counseled the client to be wary of re-hiring an employee who had proven to be a problem in the past. We also warned that not having properly documented the terms of employment and setting firm guidelines using a well-developed job description could lead to problems later on.

Moving forward, we developed carefully thought-out and complete job descriptions for each role in the office, including performance metrics and policies and procedures outlining the consequences if those metrics were not met. We also reviewed the policies and procedures manuals to make sure to close any loopholes that could exacerbate employment problems.

Where PCG Created Value:
• Counseled client on how to avoid staffing issues with returning problem employees.
• Revised the hiring procedures to clarify terms of employment and grounds for termination.
• Revised employee job descriptions to provide clear expectations for job performance and guidelines for measuring that performance.